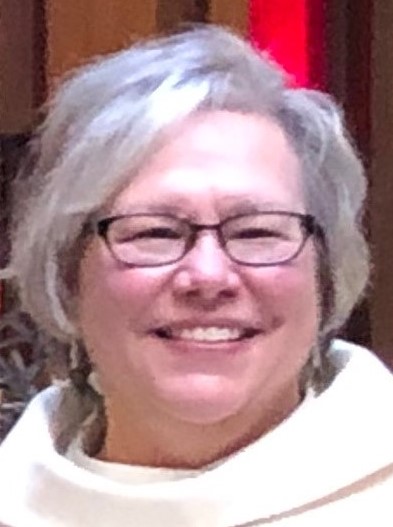 Prior to starting her ministry at Trinity in June 2017, Pastor Erica served congregations in South Dakota, Texas and Minnesota and is excited about being in New England serving God through the People of Trinity Lutheran Church in Chelmsford, Massachusetts.  Her passions for ministry include hospitality, discipleship, stewardship, worship planning and leadership.  She also loves to look for gifts and talents in others and help them find ways to use their gifts to serve God.

Pastor Kennedy served at Luther Seminary, St. Paul, Minnesota, as Associate Dean of Students and Assistant Director of Financial Aid and on the ELCA Stewardship Staff as an Area Ministry Stewardship Specialist.

Prior to serving as a pastor, Erica worked in higher education administration where she served college students living on campus.  This career eventually led to answering God’s call to ordained ministry. She graduated from Luther College, Decorah, Iowa, where she studied History and Secondary Education; the University of Wisconsin-Whitewater where she received a Master of Science in Family and Relationship Counseling; and Luther Seminary, St. Paul, Minnesota, with a Masters of Divinity.

Pastor Erica claims roots in Minnesota and is married to Steven Kennedy, who claims roots in North Dakota and Minnesota.  Steve is a teacher, musician, composer, and avid board game “geek”.  Steve spent many years of his life devoted to youth and youth adult ministry before returning more specifically to his passion for music and teaching.  They are the humble servants of two cats.  In her leisure time, Pastor Erica enjoys road trips, movies, a good mystery novel, local coffee shops, playing board games, reading cooking magazines…and even cooking on her days off. 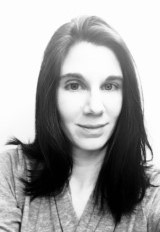 René A. Minalga-Rheault became Music Director in January 2017.  She is a pianist, organist and conductor hailing from Shirley, Massachusetts. She acquired a GPD and Masters in piano performance from the Longy School of  Music where she studied with Ludmilla Lifson and organ with Dr. Libor Dudas.   Continuing studies at the Longy School led René to pursue her passion for early   music where she studied voice with Ryan Turner. She has performed with the  Boston Camerata, Boston Opera Collaborative and purposeful period band Eudaimonia. She has also recently been appointed as the artistic director of the Paul Madore Chorale in Salem, Ma. Other interests include naps, coffee, single malt scotch, and an insatiable love of chess.  She lives in Nashua, New Hampshire with wife, Melody and feline friend Basil. René is absolutely delighted to be working with the dedicated  musicians of Trinity Lutheran and looks forward to many years of beautiful  music making! 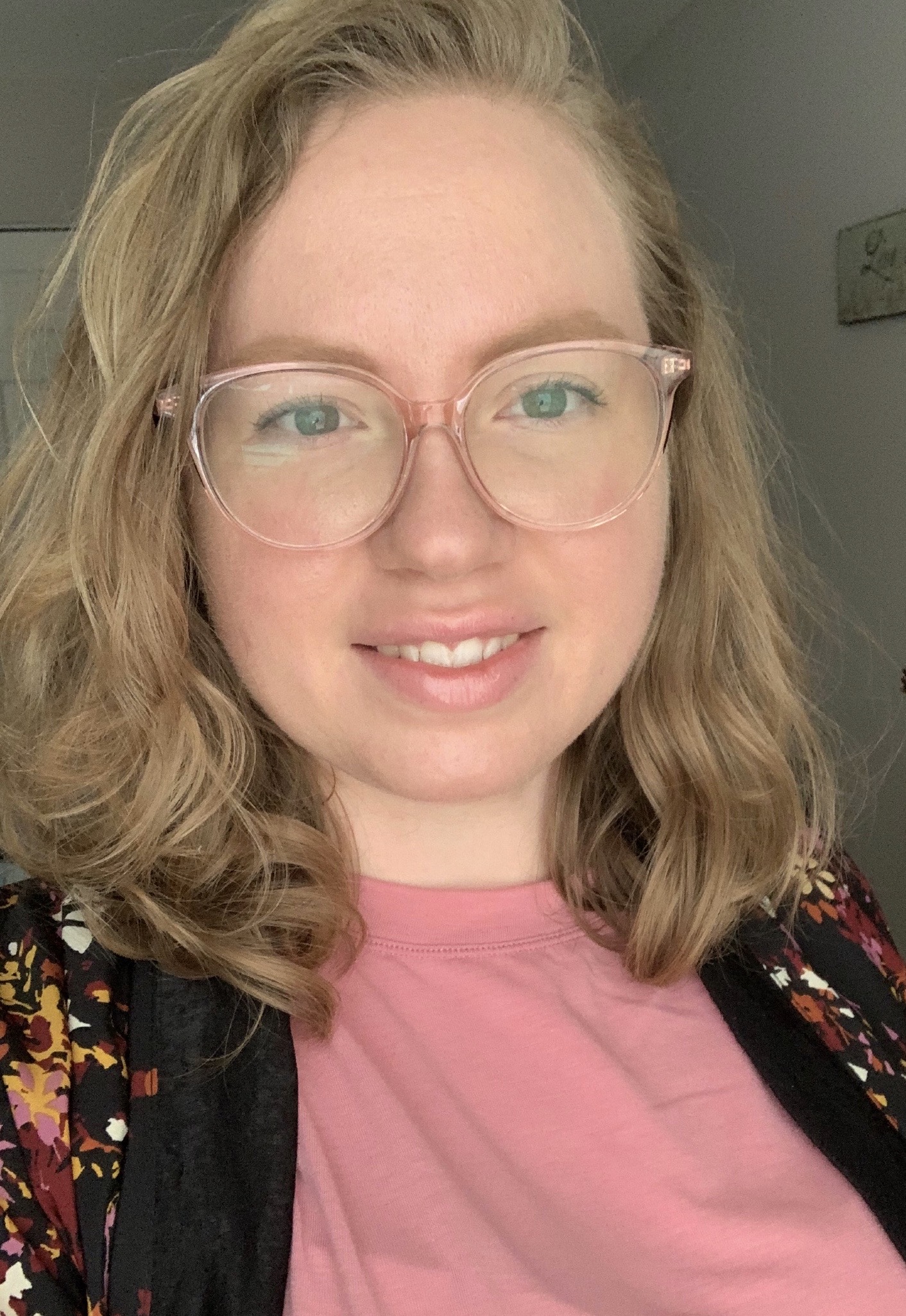 Heather Leske joined Trinity Lutheran Church as administrative assistant in June 2020. Heather began attending Trinity in October 2019 when her and her husband lived in Nashua, NH. She loved Trinity’s attitude of acceptance and feeling of inclusion. Heather has a background in Elementary Education and taught in Iowa for 6 years. She heard the call to move out of the classroom and serve the church. Heather loves her work with Trinity because of the interactions with all the people even from afar. While attending her local church before moving, Heather was actively involved with the youth program and loved her time in small group.  Heather is originally from small town Iowa where her family still resides. Heather and her husband, Nick, who originated from Wisconsin, currently reside in Cedar Rapids, IA. They have one son, Harrison. Heather’s hobbies include homeschooling, crocheting, cooking, road trips, hiking, and reading.

Bob Donnelly has been with Trinity since 1997, taking care of the inside and outside of the building, as well as its grounds.  Bob also maintains Dunstable Church, as well as his own church, Matthews Memorial.  He enjoys taking care of his Master’s house.  When he’s not working, Bob enjoys spending time with family and listening to doo-wop music.